Resources for COVID-19 and Beyond

During a time of great uncertainty and change, connection and information is a more important resource than ever before. Today's problems could be amplified or completely altered in a matter of days or hours, so it is vital that organizations and thought leaders frequently share knowledge, dispel rumors, and offer insight.

To meet this need, the USC Lusk Center for Real Estate launches the resource Lusk Perspectives.

Once interviews are conducted, resources and videos will be made available here and on podcast channels as soon as possible. 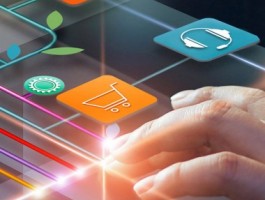 What Real Estate Can Learn From The Tech Industry

As it varies across the industry, Hargreaves lays out Common’s definition of co-living that distinguishes itself from visions of student housing or roommate matching and management. While co-living makes up a portion of Common’s management portfolio, Hargreaves sees the lowest hanging fruit for most property managers as basic tech upgrades to increase efficiency and centralize efforts like sales, marketing, and leasing to better and more quickly serve tenants. Green fields questions on which cities seem to be making big wins from the increased adoption of remote work, how renters making choices virtually will persist after the pandemic subsides, and what co-living financing really looks like to lenders and borrowers. 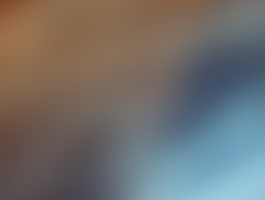 William A. Witte and Nadine Watt join Richard Green, to discuss their perspective on the broad trends and challenges facing real estate and urban economics in 2021. The leadership offers viewpoints on California outmigration, how rents are changing in unexpected ways as consumers respond to COVID, and the potential growth (and pitfalls) that remain for Southern California infrastructure. The Lusk Chair and Vice Chair insist that capital availability continues, meanwhile the industry as a whole continues to maintain a “wait and see” strategy to accurately assess how COVID and consumer trends have impacted product types and financial feasibility in the long term. 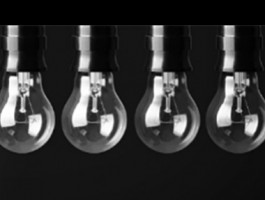 Dana Goldman hosts Richard Green and Thomas Mitchell in a conversation about Mitchell’s work on attempting to rectify the many ways that Black and other disadvantaged American families are deprived of their real estate wealth.

Upon the passing of a land-owning family member without a designated will, a great many properties of Black Americans passed property to multiple interest-owning heirs. Often called an “heirs property” or “tenancy in common”, this arrangement makes the estate easy to enter into a forced sale where the property sells for a fraction of its value. Affecting both rural and urban disadvantaged populations, Mitchell’s work has spearheaded both legal and legislative reforms in several states to help alleviate forced sales of a family’s vital source of generational wealth. 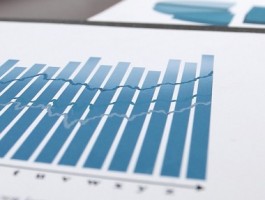 Rodney Ramcharan joins Richard K. Green to look back at 2009 and the quantitative easing used to inject money into the US economy during the financial crisis. Ramcharan shows that the effects of government intervention in the economy can last a long time, up to six years, with refinance activity providing a key indicator for a business’s future health. Green and Ramcharan discuss how the data gathered since 2009 could inform monetary policy as the effects of the pandemic continue, as well as the varying viewpoints economists have had over the years about the debt ceiling. 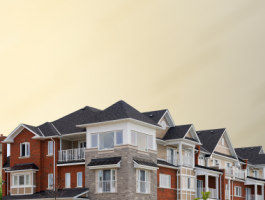 Valuation - How Do You Value in Times Like This?

An excerpt panel from the Casden 2020 State of the Market conference. John W. Loper  hosts a discussion with industry practitioners George Koiso, MAI, Jaime Lee, and John Pawlowski on how valuation works today as COVID continues to influence the market in unexpected ways. The panel dives into their perspectives and observations on current trends in Net Operating Income, occupancy, and collections as well as how underwriting and financing is changing with Federal stimulus dollars available.

Don't have time to watch each presentation?

The Lusk Center invites you to listen via podcast.

More programs and insights are coming soon, so be sure to subscribe!