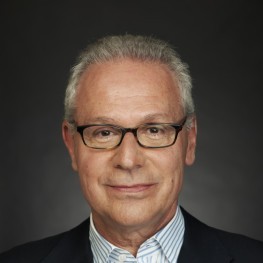 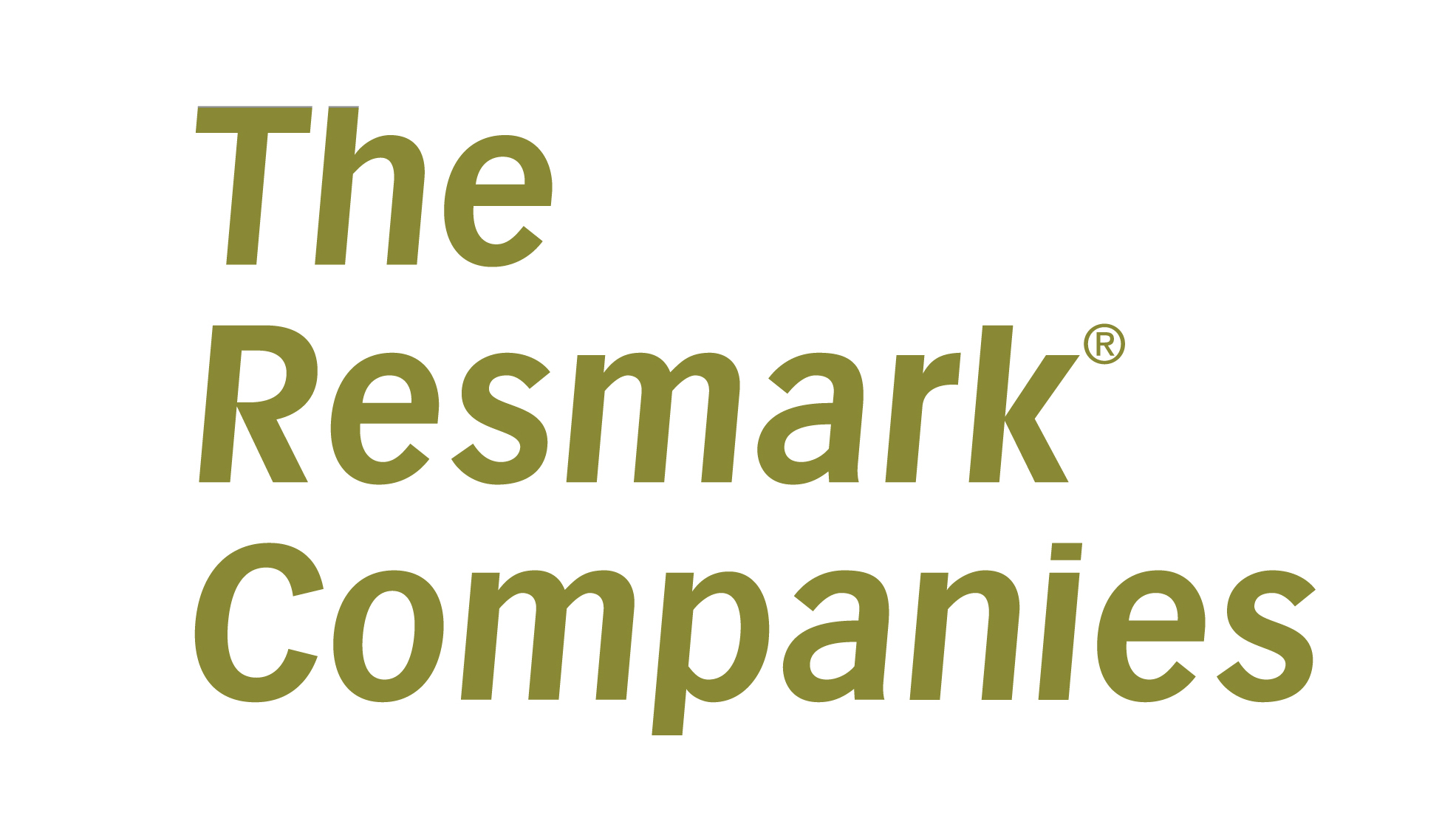 Robert N. Goodman is the Chairman and CEO of The Resmark Companies. The founder of Resmark, Mr. Goodman has an extensive background in the real estate industry, with over 40 years of experience in corporate finance, real estate finance, and asset management.

In the late 1980s and early 1990s Mr. Goodman’s predecessor company was one of the most innovative firms in the United States overseeing strategic repositioning and restructuring of defaulted real estate companies across multiple geographies and product types. During that period (representing bondholders and creditors), he was involved in more than $10 billion of restructurings for real estate companies, including Las Colinas Corporation, Angeles Corporation, Orleans Homebuilders and U.S. Homes, among others. In addition, Mr. Goodman was deeply involved in the initial underwriting and due diligence at the Playa Vista development, representing the interests of ULLICO.

Since establishing Resmark in 1995, he has guided over 230 investments comprised of more than 35,000 single-family and multifamily residential units. Some of Resmark’s clients/partners include Lennar Multifamily Communities, Greystar, Related Companies, Sares Regis, and William Lyon Homes, to name just a few. The company does business in California, the Western United States, Texas, and the D.C./Mid-Atlantic region, and maintains offices in California, Texas and Washington, D.C.

Mr. Goodman has served on the boards of directors of four publicly traded companies, including two REITs. He currently sits on the Advisory Council of the USC Lusk Center for Real Estate, the UCLA Ziman Center for Real Estate Advisory Board, and the National Advisory Council for Israel Bonds. For many years, he was on the boards of the Los Angeles Police Foundation, City of Hope National Medical Center (including two years as Chairman of the Beckman Research Institute), Bet Tzedek Legal Services, and Oakwood School (an independent K-12 school in North Hollywood, California).