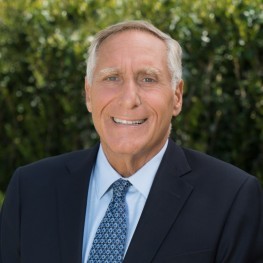 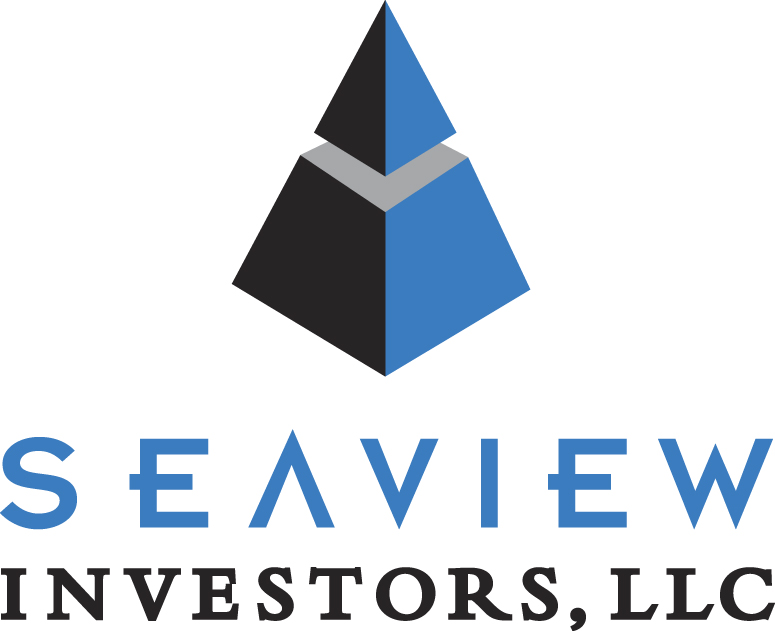 Robert Alter, one of the premier hotel investment and management executives in the industry. Mr. Alter is Chairman Emeritus and Founder of Sunstone Hotel Investors Inc. (NYSE: SHO). After founding Sunstone in 1985, he took the company public in 1995 with 10 hotels and a total enterprise value of $75 million with revenues of $30 million. In 1999, Mr. Alter joined with Westbrook Partners to execute a management-led leveraged buyout of Sunstone Hotel Investors, Inc. The transaction closed in November 1999 with a total valuation of over $900 million. During the period of 1999 to 2004, Sunstone Hotel Investors, LLC (private company) continued to acquire, renovate and reposition hotels. During the 22-year period of Mr. Alter’s position as CEO, Sunstone acquired 125 hotel properties with over 20,000 guest rooms, and disposed of 80 hotels. Sunstone currently owns interests in 30 hotels operated under such brands as Marriott, Hyatt, Hilton, and Fairmont, and has a total enterprise value over $4.0 billion dollars.

Mr. Alter is currently President of Seaview Investors, LLC, a real estate investment management company that operates hotels in Southern California and Colorado. Seaview Investors is involved in the operations and management of four hotels. Mr. Alter has experience with adaptive reuse projects. He converted a 215,000 square-foot office building into the 231-room Residence Inn by Marriott Los Angeles Century Boulevard in 2015.  Mr. Alter continues to analyze investment opportunities in all sectors of the hotel industry. Most recently, Seaview acquired a 282,000 square-foot office building near LAX and is in the process of converting into a dual-branded 168-room Curio by Hilton and a 122-room Homewood Suites by Hilton.