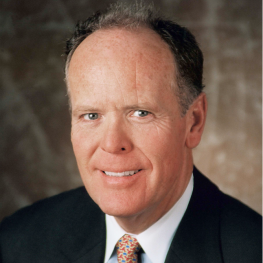 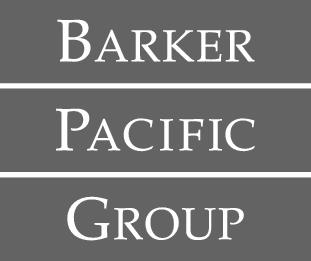 Over the past 42 years (since 1973), Mr. Barker has overseen the development of major projects in such cities as Los Angeles, San Francisco and the Bay Area, San Diego, San Jose, Phoenix, Houston, Miami, and Fort Lauderdale.

Before starting Barker Pacific Group in 1983, Mr. Barker was an officer at Hines Interests, where he headed up development of over four million square feet of office space in Tulsa, Houston, and San Antonio. He also co-founded the asset management firm, First Houston Trust Company, in 1970. From 1968 to 1970, he served as a lending officer in the Energy Department of Citibank, New York.

Mr. Barker holds an MBA from the University of Texas at Austin and a BBA from Abilene Christian University.