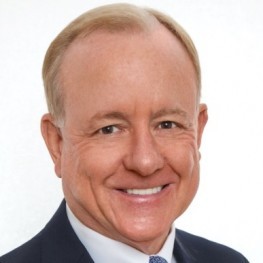 He has been directly involved with significant real estate transactions, a variety of hospitality and office assets in and outside the United States as well as the acquisition by Colony Capital of the Fairmont Hotel chain.  Mr. Schultz has been directly responsible in the sale and recapitalization of over several billion dollars of assets this year.

Mr. Schultz serves as a member for Real Estate Roundtable, Washington, D.C., The National Association of Real Estate Investment Trusts (NAREIT), Urban Land Institute – Los Angeles District Council Executive Committee and in a leadership capacity for the National Council System (ULI), International Council of Shopping Centers (ICSC), USC Lusk Center for Real Estate – Board (LUSK).  Mr. Schultz also leads the Strategic Relationship Management Program for First American Title along with participating in the Executive Sales Council (ESC) within the National Commercial Services (NCS) of First American.  Mr. Schultz participates in many clubs and charitable organizations throughout the Los Angeles region.  They include the Los Angeles Country Club, The California Club, Saddle & Sirloin Club, Jonathan Club, Chaparral Club and the Bohemian Club (San Francisco).  It is also notable that in 2009 Mr. Schultz was awarded the Trumball Award which is the highest honor that the Jonathan Club of Los Angeles bestows on a member.