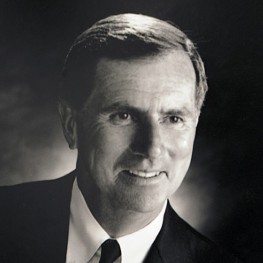 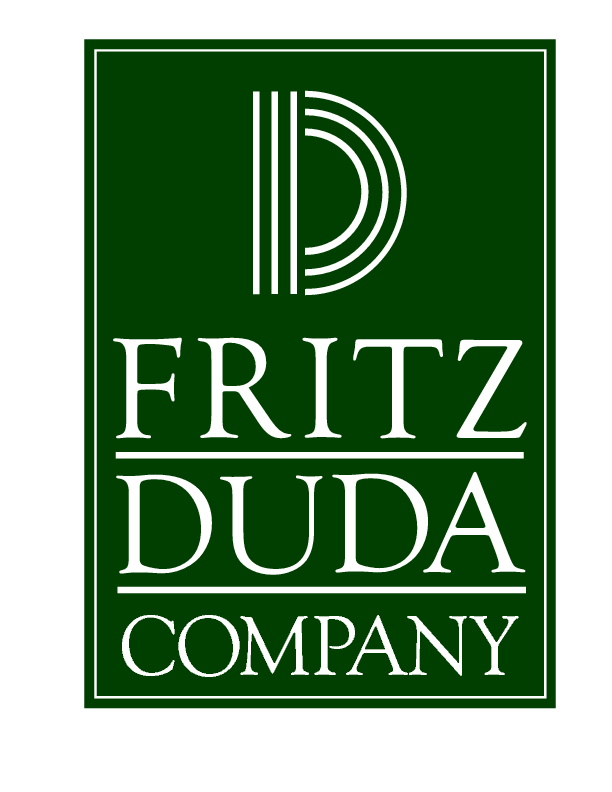 Fritz L. Duda is the Founder and owner of the Fritz Duda Company, a privately held real estate development company with offices in Dallas, Texas, Newport Beach, California, and Chicago, Illinois. Mr. Duda has served on the boards of a number of private and public companies. He was a founding investor and director of HMI Acquisitions and, subsequently, The Vons Companies, Inc. from 1985 to 1997 when the company was merged with Safeway.

He served on the University of Notre Dame College of Engineering and Architecture Advisory Council from 1991 to 1997 and was named a Trustee of the University in 1997. He served six years on the Advisory Council for Notre Dame’s School of Architecture, chaired the Facilities and Campus Planning Committee from 2000 to 2007 and currently serves on the Investment Committee. He was a recipient of an honorary doctorate of laws degree from the University in 2009. He is a Trustee of the University of California’s Hastings College of Law 1066 Foundation and is a member of the Knights of Malta.

Mr. Duda is a graduate of the University of California’s Hastings College of the Law, where he received his L.L.B. and J.D. degree in 1964 and is a member of the State Bar of California and the American Bar Association.