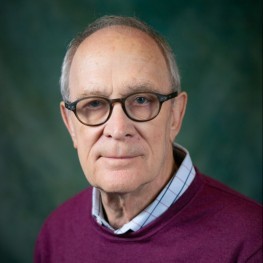 Jones has been in the commercial real estate industry since the early 1970s. He has been at the helm of Forest City California since 1987, when he established Forest City’s commercial development operation for the western region. Before joining Forest City, Jones worked in a variety of real estate development and construction management positions at Bovis Ltd. in the United Kingdom, his place of birth; VanBots Construction; Canadian Interurban Properties and the provincial government of Ontario, Canada.

Jones is a 1962 graduate of Willesden Technical College in England. He is active on the executive board of the Lusk Center for Real Estate at the University of Southern California. He is a member of the International Council of Shopping Centers, an Urban Land Institute Council member and he holds a seat on Southland Industries Board of Advisors.