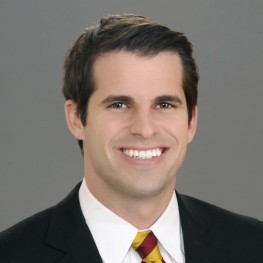 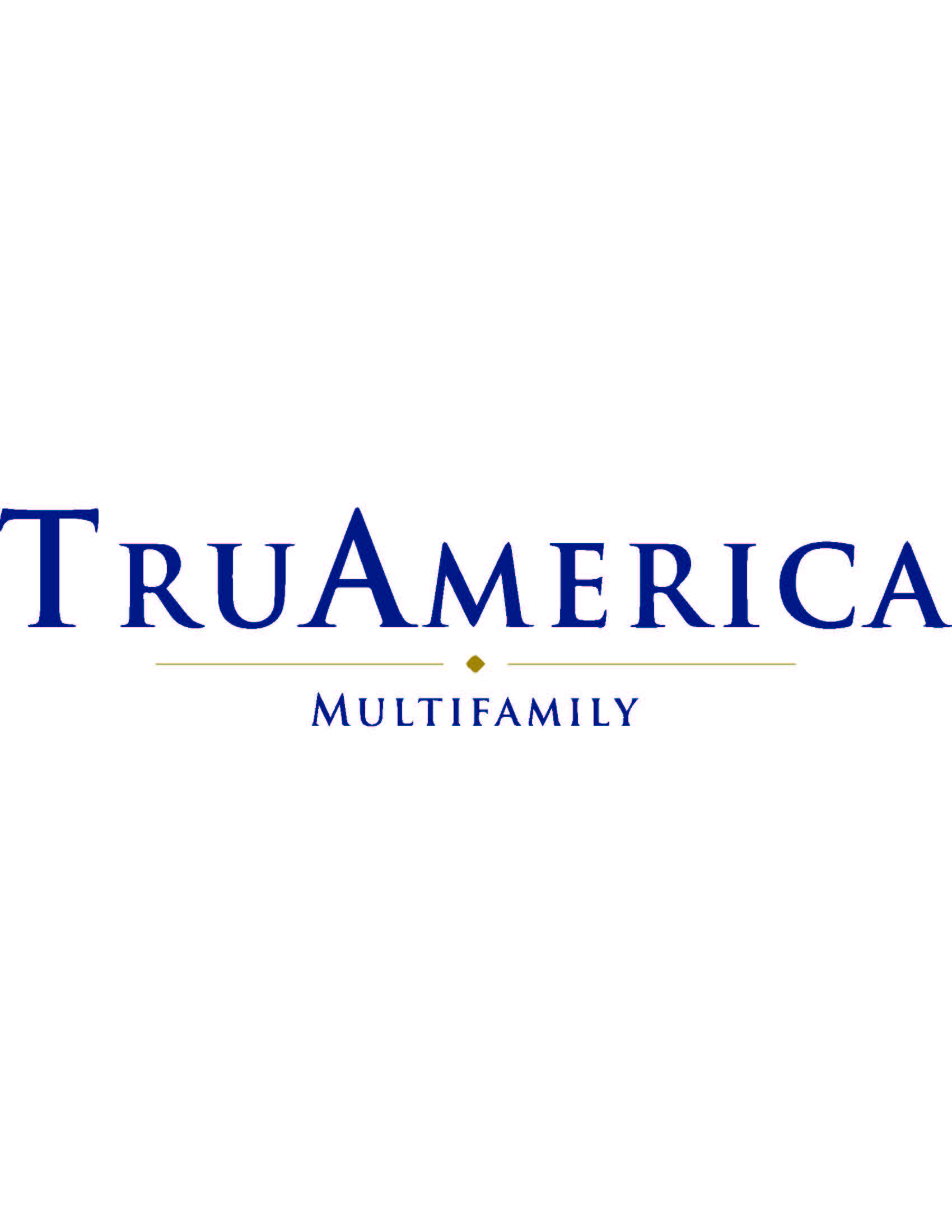 Zach Rivas is Director of Acquisitions for TruAmerica Multifamily, one of the largest and most active multifamily investor in the United States.  Head of the firm’s Newport Beach, CA office,  Rivas oversees acquisition opportunities in California, Nevada, and Colorado.

Since joining the firm shortly after its inception in 2014, Rivas has played a meaningful role in TruAmerica’s growth, having been involved in the acquisition of approximately $3 billion of multifamily assets.   In 2015, Rivas led the firm’s expansion efforts into Las Vegas, and has grown its holdings to more than 5,000 apartment homes,  making one of the largest regional portfolios by units for TruAmerica.

Mr. Rivas holds a B.S. degree in Real Estate Development from USC’s School of Policy Planning and Development and a minor in Business Administration in USC’s Marshall School of Business. Zach currently serves as a Center Board Member for USC’s Lusk Center for Real Estate.