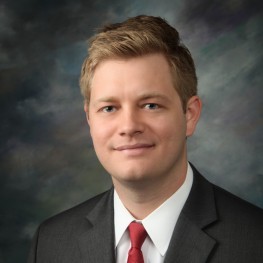 Trevor Breaux is a Vice President with CBRE Capital Markets in their Newport Beach office, having joined its predecessor company, CBRE Melody, in January 2007 as an analyst before elevating to the production team in 2014.

Working with his partners Troy Tegeler and Bethany Bailey, Trevor specializes in multi-family loan originations within CBRE’s Debt and Structured Finance division.  During the tenure of his career, Trevor and his partners have cultivated deep relationships with an extensive network of lenders that include life insurance companies, banks, debt funds, securitized lenders, and the GSEs, that allow them to source aggressive capital sources and provide optimal financing solutions for their clients.  Together they have developed a successful multifamily practice ranking among the top originators in the country.  Since 2007 the team has originated and closed 950 transactions, with consideration in excess of $21.3 billion, comprising over 240,000 units.

The team has been the top performing CBRE production team for the West Coast since 2007; while in 2012, 2013 and 2014 the team earned the title of CBRE’s (DSF) National Top Overall Multifamily Production Team of the Year.

•             Member of the California and National Mortgage Bankers Association