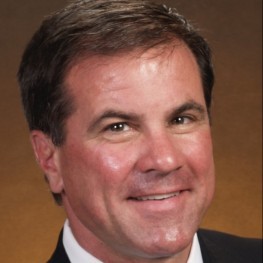 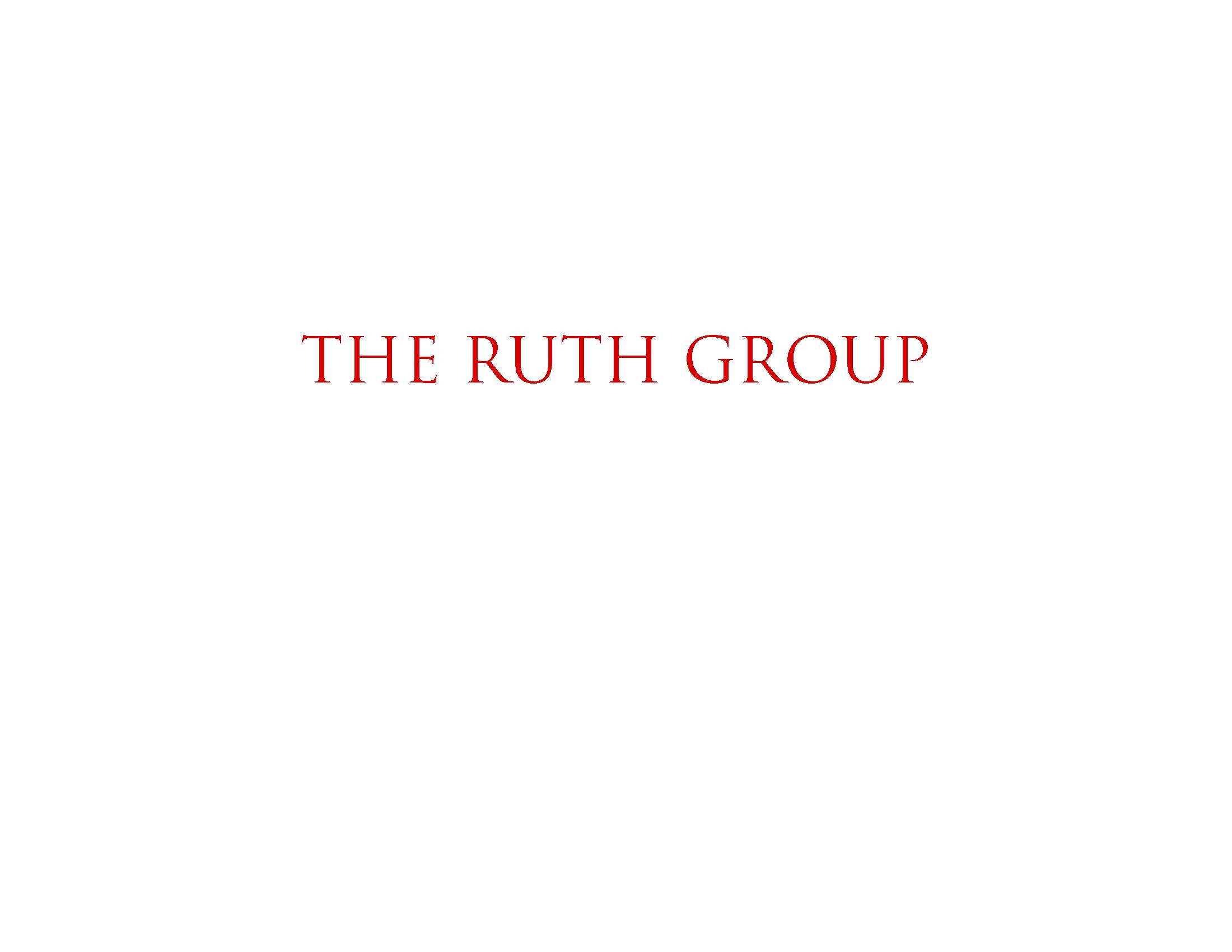 Robert “Bob” Ruth is President of The Ruth Group, a Los Angeles based company focused on value-added opportunities in office, industrial and retail projects. They represent both users and investors of commercial real estate. The Ruth Group was established in 2007 and has acquired a number of office projects and are currently developing in the Inland Empire.

Prior to starting The Ruth Group, Mr Ruth was the Area President for the Trammell Crow Company based in Los Angeles, California for approximately 10 years. He was responsible for all facets of Trammell Crow’s strategies, planning, and growth, as well as management of the company’s top team of real estate professionals. Trammell Crow Company was the largest full service real estate company in California with 46 million square feet of office, industrial and retail, in addition to major development projects that represent approximately $740,000,000 under development. The largest project developed by Trammell Crow Company was directed by Mr. Ruth, whereby he structured the original acquisition of the Century Plaza Towers and then ABC Entertainment Center to the newly developed 2000 Avenue of the Stars project in Century City.

Mr. Ruth has been honored nationally for his outstanding achievements in the development, marketing and management of several prestigious real estate projects.  The Commercial Property News publication voted Mr. Ruth one of the 10 "Stars to Watch" in America.  In addition, Mr. Ruth was highlighted by the Los Angeles Business Journal as one of the 10 most influential people in real estate in Los Angeles. He was recently recognized by NCCJ for the “Humanitarian of the Year”.

In addition to a number of organizations and boards, Mr. Ruth has been a Trustee of the Urban Land Institute (ULI), Chairman of the National ULI Awards Jury, Chairman of the National ULI Program Committee, Executive Committee Board Member of the ULI, and on the Board of Directors of the Urban Land Foundation. He was a Trustee at the Los Angeles Zoo where he served as the Audit and Finance Chairman and on the Executive Committee. In addition, he is active on the Board of Directors of both Los Angeles Family Housing (LAFH) and Building Owners Managers Association (BOMA).  Mr. Ruth is also an active member of the Young Presidents Organization (YPO), where he served as an Executive Committee and past Chairman of the Bel Air Chapter.

Mr. Ruth attended the University of Southern California where he studied in the Business School with an emphasis on Real Estate Finance, before