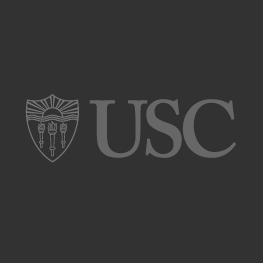 For nearly three decades John Stanek has been a recognized leader in Southern California real estate development. Mr. Stanek joined Mr. Manchester and Mr. Rosenfeld at Integral's inception, Mr. Stanek has negotiated the purchase of over 6,000 housing units for the Company with a total value in excess of $400 million dollars. Prior to Integral, Mr. Stanek launched the Los Angeles/ Ventura County Division of Western Pacific Housing and developed it into the largest production homebuilder in Los Angeles and Ventura Counties, establishing a land base in excess of 3,000 entitled lots. Prior to his tenure with Western Pacific Housing, Mr. Stanek held senior management positions with both publicly traded and privately held homebuilders, including Ryland Homes, Forecast Homes, and Kaufman and Broad. Mr. Stanek, who is a licensed CPA, received his Bachelor of Science degree with an emphasis in accounting from the University of Southern California.